Are We Witnessing the Death of Network Performance Monitoring? 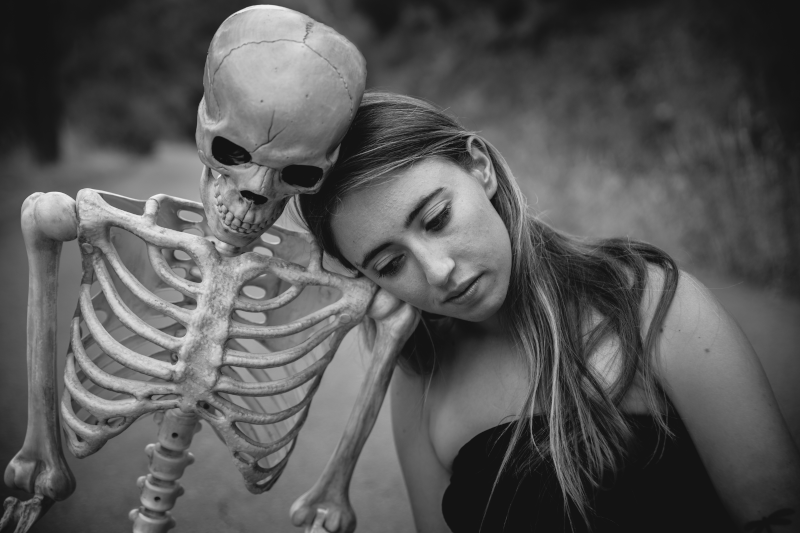 For those that don’t have time to read the whole blog …. Network Performance Monitoring is not dying, but it definitely needs to adapt to meet the need of modern network environments.

Way back in the early 2000’s when network bandwidth was small and expensive, network performance monitoring was an essential part of maintaining end user experience. SNMP (the Simple Network Management Protocol) was flavour of the month for collecting network performance metrics with a range of commercial and freeware tools (remember MRTG or HP OpenView?) dedicated to collecting information from switches and routers across the network.

Ahhhhh, the good old days! We could see how much traffic was running through the network pipes, gauge capacity and ensure the links were correctly provisioned – and life as a network engineer was good! But just as we thought we had it made, business started throwing more applications at the network, the links became more heavily utilised and questions were asked as to why end user performance was degrading.

SNMP, whilst good, simply wasn’t sufficient to answer these questions. We could see the volume of data but not the who or what was actually generating the traffic. If only we had tools that would identify the breakdown of actual traffic!

Fortunately flow based protocols such as NetFlow and IPFIX evolved to answer this very question. Using NetFlow, we could identify both the type of traffic (at least up to Layer 4) as well as the source and destination. Now we could carefully monitor network links and see exactly what applications and what users were contributing to bandwidth and act accordingly to ensure performant links.

But still the world did not stand still. Applications started to use common transport layer protocols, like HTTP. So too new dynamic port applications like VoIP emerged. This rendered application identification difficult using available flow based protocol techniques. To address this new shortfall, vendors turned toward sophisticated deep packet inspection (DPI) engines that examined data payloads to identify the actual application within the data stream.

Network performance monitoring isn’t dying, but is does need to adapt to meet the need of business and modern IT operations.

First up, and most importantly, as a network visibility vendor, we need to deliver monitoring products that address the needs of both business and IT operations. Performance metrics like throughput and errors, latency information and application level statistics gained from DPI are still very relevant in modern networks (especially so as we move toward more distributed environment like SD WAN and cloud based applications) but they are only part of the solution.

Network visibility tools should be integrating with other data sources in a similar fashion to what SIEM tools do in the cyber security space. In addition to techniques like DPI, network visibility tools need to also extract data from the range other systems that rely on or contribute to network activity. This includes a wide range systems such as Active Directory, Office365, cloud platforms like AWS, Intrusion Detection Systems, server logs and even end point agents. In this way, we can build a precise and useful picture of network activity. Or put more simply a complete picture of network visibility.

This is precisely what we are doing at Byte25. To maintain relevance, we are starting to leverage other datasets to present a picture of network visibility. We already have an integrated IDS engine sitting alongside our DPI engine and are working toward other integrations to be delivered later this year.

For sure there will always be a place for traditional network performance monitoring, but moving toward comprehensive network visibility provides a stronger product set that actually meets the need of IT operations and business as a whole.

We use cookies on our website to give you the most relevant experience by remembering your preferences and repeat visits. By clicking “Accept All”, you consent to the use of ALL the cookies. However, you may visit "Cookie Settings" to provide a controlled consent. More information can be found in the Byte25  Privacy Policy
Cookie SettingsAccept All
Manage consent

This website uses cookies to improve your experience while you navigate through the website. Out of these, the cookies that are categorized as necessary are stored on your browser as they are essential for the working of basic functionalities of the website. We also use third-party cookies that help us analyze and understand how you use this website. These cookies will be stored in your browser only with your consent. You also have the option to opt-out of these cookies. But opting out of some of these cookies may affect your browsing experience.
Necessary Always Enabled
Necessary cookies are absolutely essential for the website to function properly. These cookies ensure basic functionalities and security features of the website, anonymously.
Functional
Functional cookies help to perform certain functionalities like sharing the content of the website on social media platforms, collect feedbacks, and other third-party features.
Performance
Performance cookies are used to understand and analyze the key performance indexes of the website which helps in delivering a better user experience for the visitors.
Analytics
Analytical cookies are used to understand how visitors interact with the website. These cookies help provide information on metrics the number of visitors, bounce rate, traffic source, etc.
Advertisement
Advertisement cookies are used to provide visitors with relevant ads and marketing campaigns. These cookies track visitors across websites and collect information to provide customized ads.
Others
Other uncategorized cookies are those that are being analyzed and have not been classified into a category as yet.
SAVE & ACCEPT